On July 23rd, the GHOST MED team went to the Baume Rousse site (Parc Marin de la Côte Bleue) after receiving a signal from a diver. A 100 metres long lost fishing gear was spotted on a posidonia meadow. Having caught 7 fish in view of his position in the water, he represented a significant risk to local wildlife. The protocol for evaluating the impact of the equipment has been put in place, classifying it in the category “very highly recommended removal” with a priority of 4 on 4.

The information was immediately communicated to the Parc Marin de la Côte Bleu managers, who were very reactive and withdrew it 4 days later. They took the opportunity to remove a second net reported to GHOST MED by a diver on July 21 on the Elevine rift.

Thanks to the agents of the Parc Marin de la Côte bleue and the Unité Littorale des Affaires Maritimes (ULAM) as well as the crews of the boats who retrieved the nets for their reactivity but above all a big thank you to the observer divers ! Your observations really matter, here’s the proof !

To watch the video of the scientific expertise, it’s this way ! 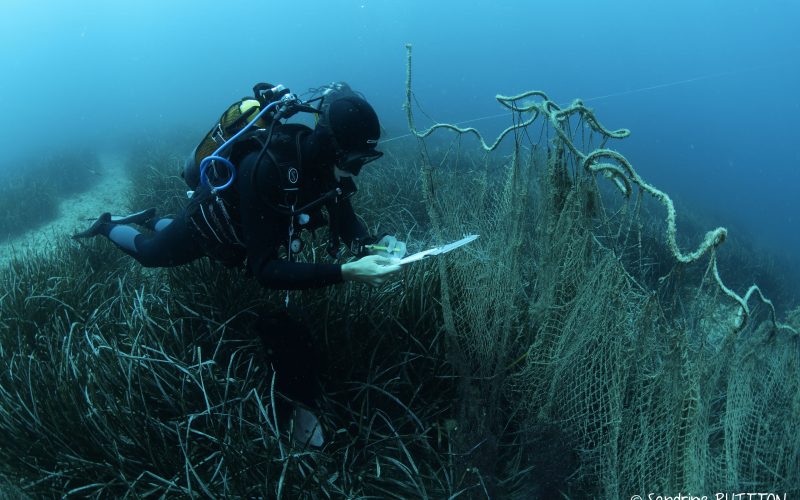 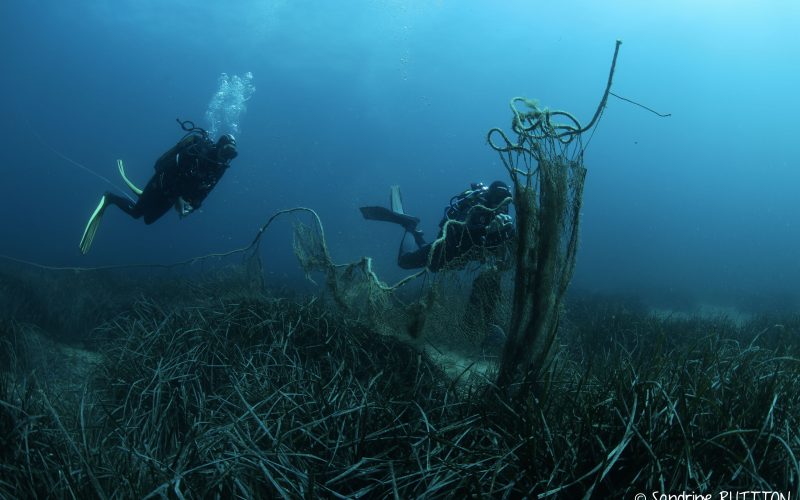 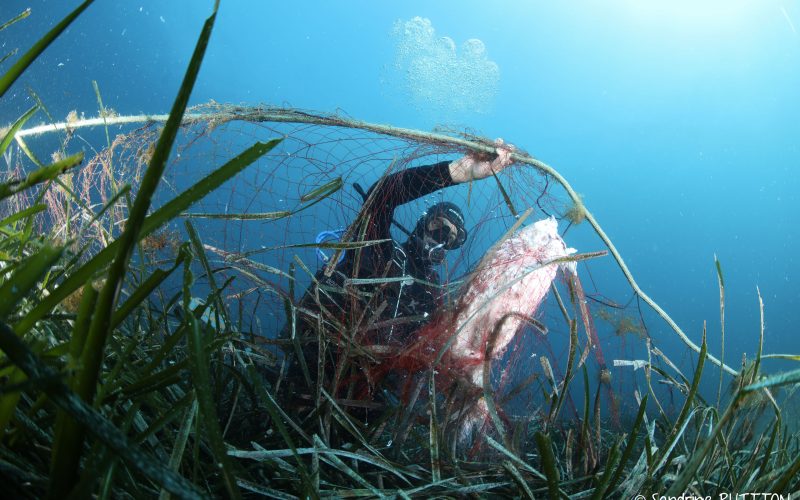 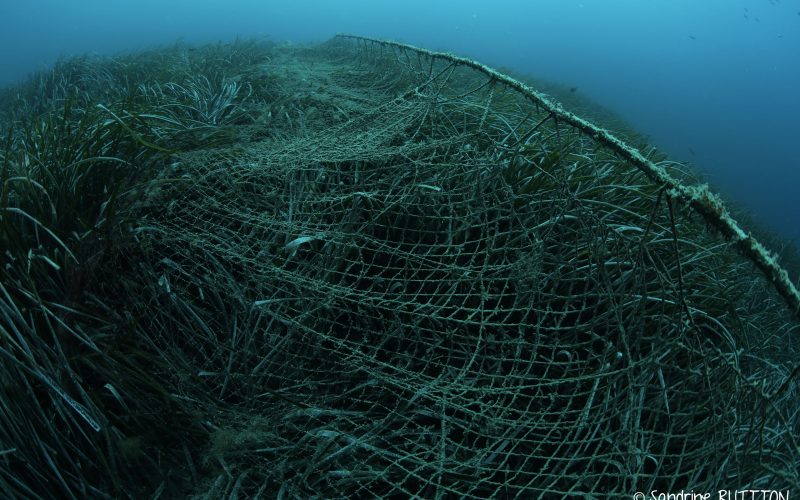 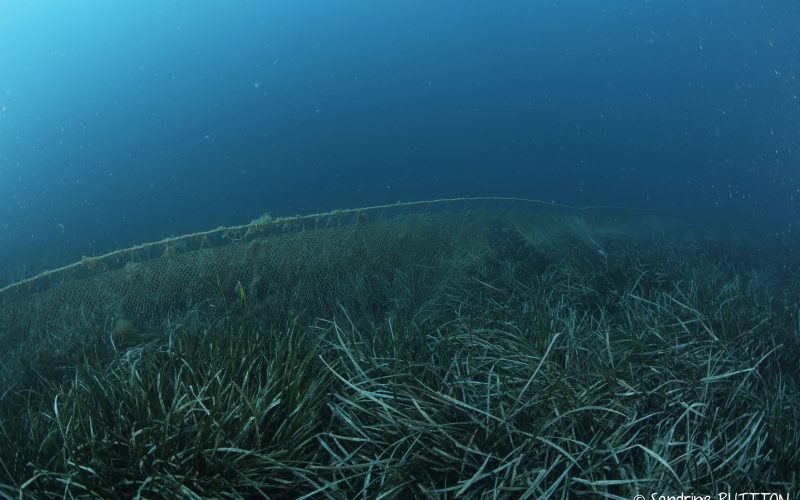 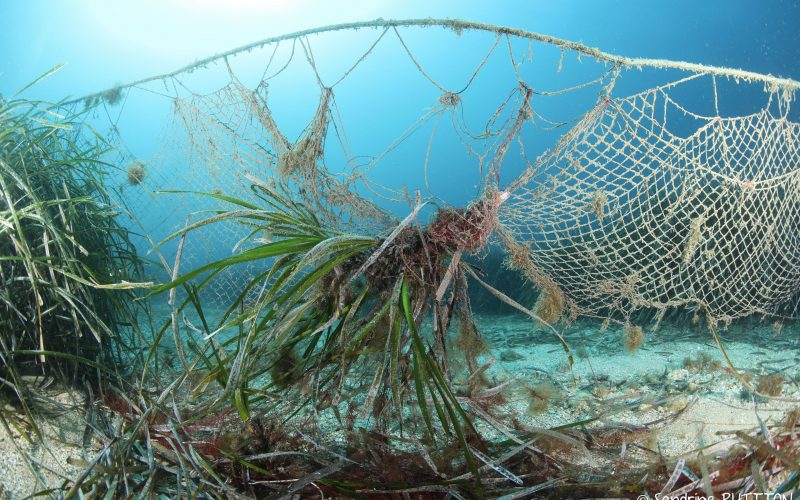 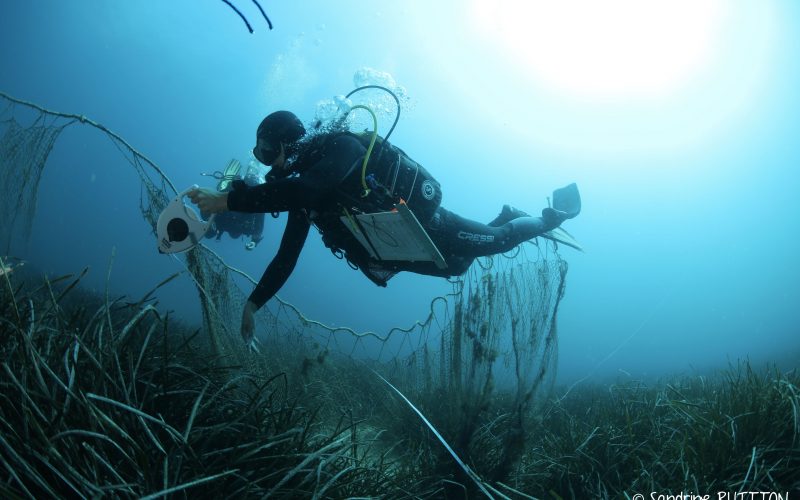