On the 9th of May 2018, the GHOST MED team from the MIO implemented its protocol to evaluate the impact of a lost net and make the decision to remove it. The net was located on the Salafon dive site, Frioul Island in Marseilles. It had been reported by a diver a few days earlier. Measuring nearly 14 metres long and covering a rock between 15 and 17 metres deep, this gear, which had already damaged several posidonia feet, was essentially colonised by red algae (Sphaerococcus coronopifolius). During their immersion, divers observed several Corbs (Sciaena umbra) close to the net. This species is becoming extremely rare in Marseilles and has been protected since 2013 by a moratorium. The GHOST MED divers had no difficulties removing this net which was just a little bit hung up on the rock.

To watch the video of this mission, it is here! 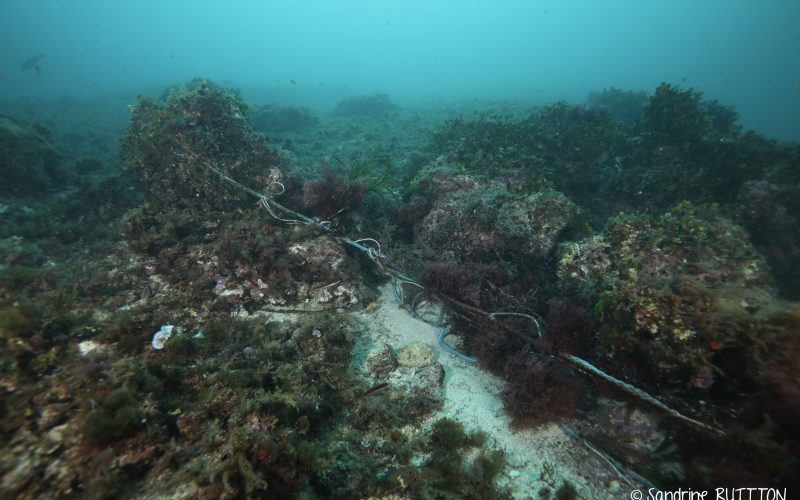 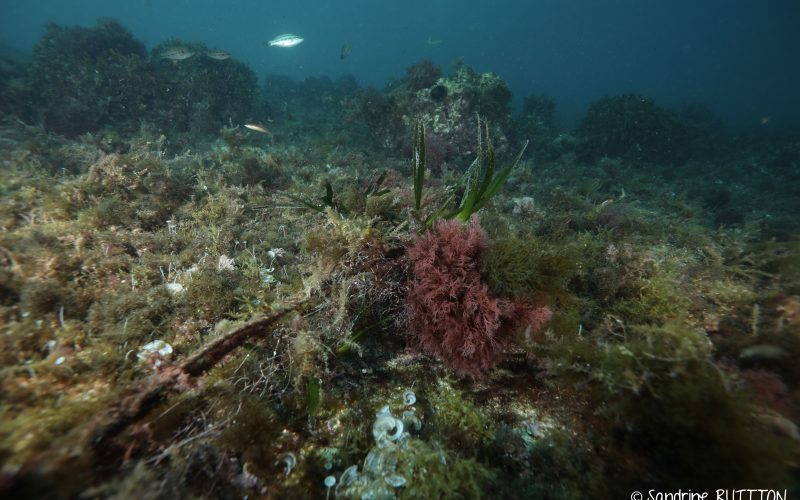 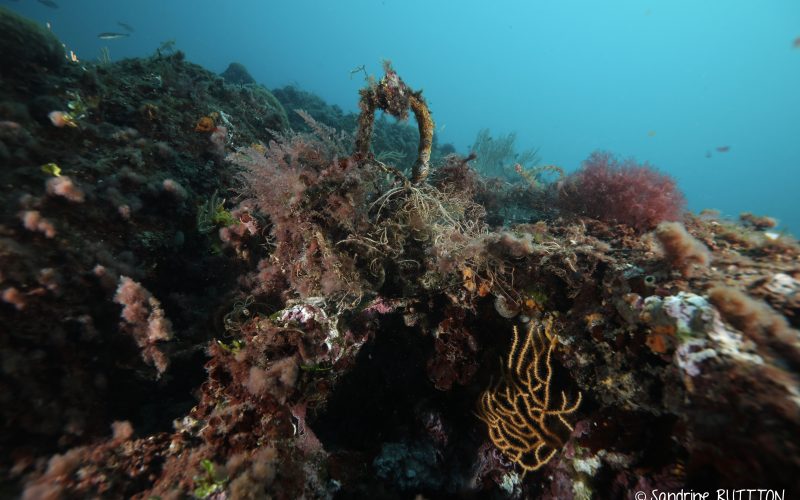 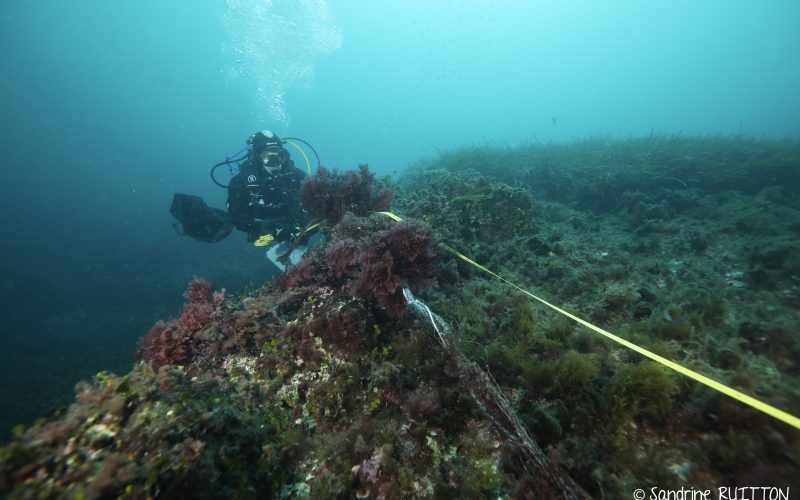 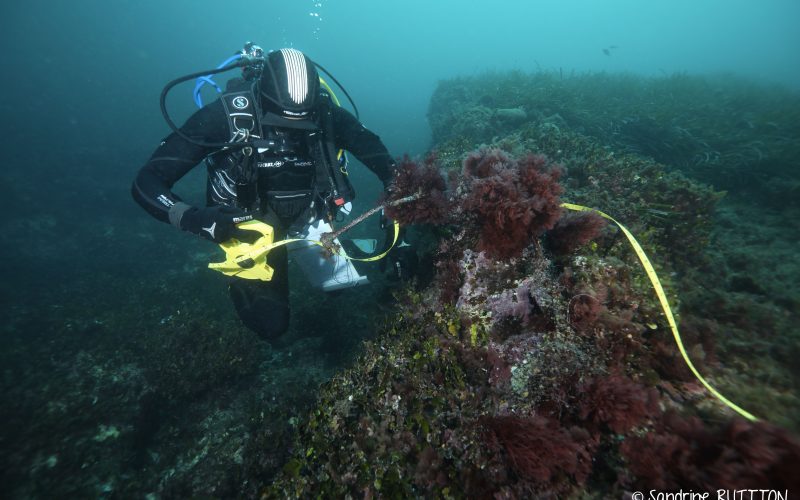 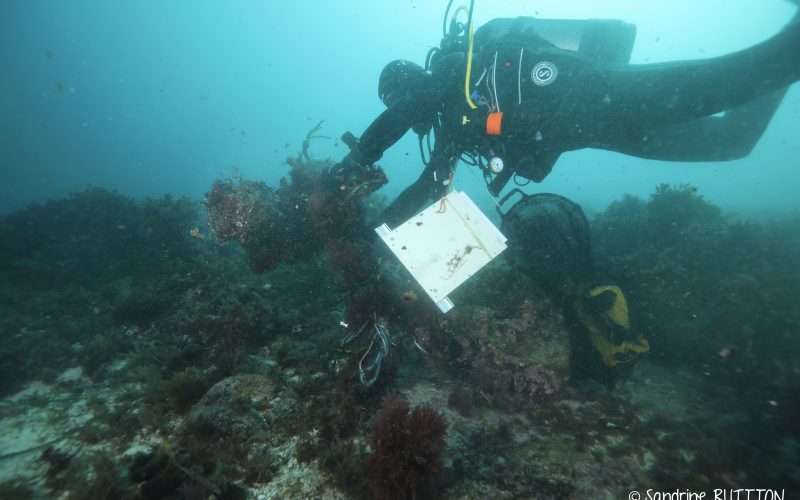 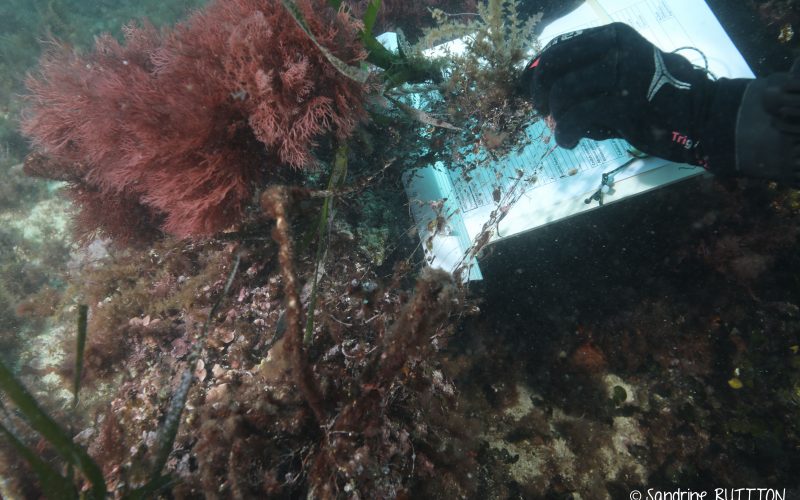 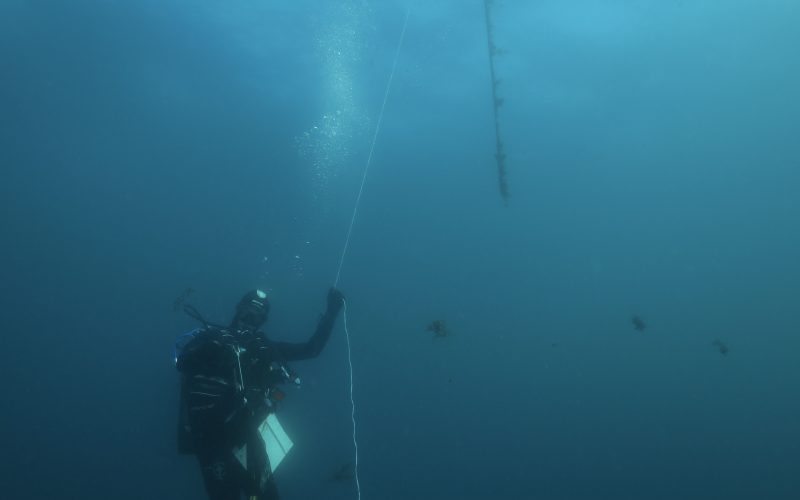