On September 17, 2018 a freediver reported a lost fishing gear on Frioul island close to the great Esteou rock. Three days later, GHOST MED divers went to the site to locate and evaluate this net. More than 200 meters long, it caught several fish, including a golden mullet and two scorpion fish that could be released. A large rough pen shell, a protected species in the Mediterranean, is also located less than one meter from the net.

The protocol for evaluating the impact of the equipment has been implemented. This net is in the category “very strongly recommended withdrawal” with a priority of 4 on 4.

Due to the large size of the net, the state services have been notified to help us to remove it.

On October 4, 2018, the GHOST MED team and the state services were again on site but they were surprised to discover that they didn’t find the net in its place. It was probably removed by its owner.

To view the video of the scientific expertise, it’s this way. 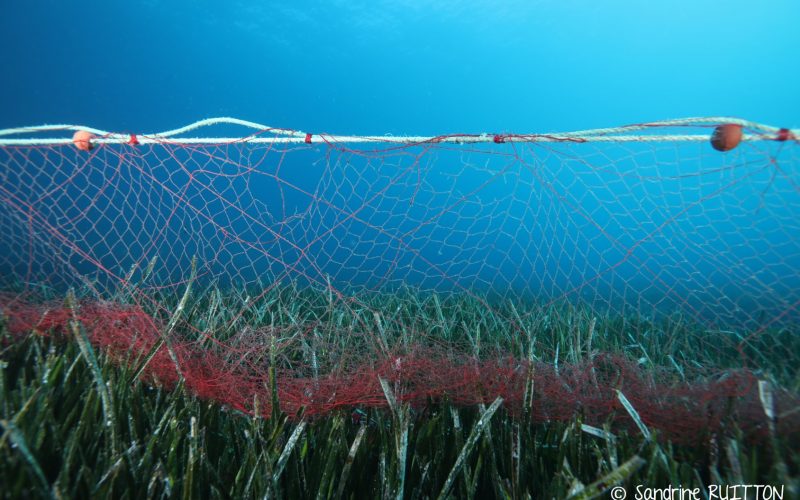 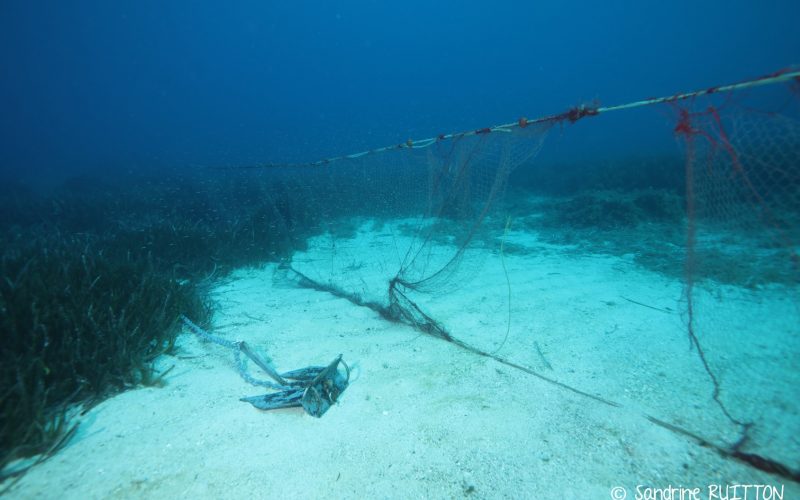 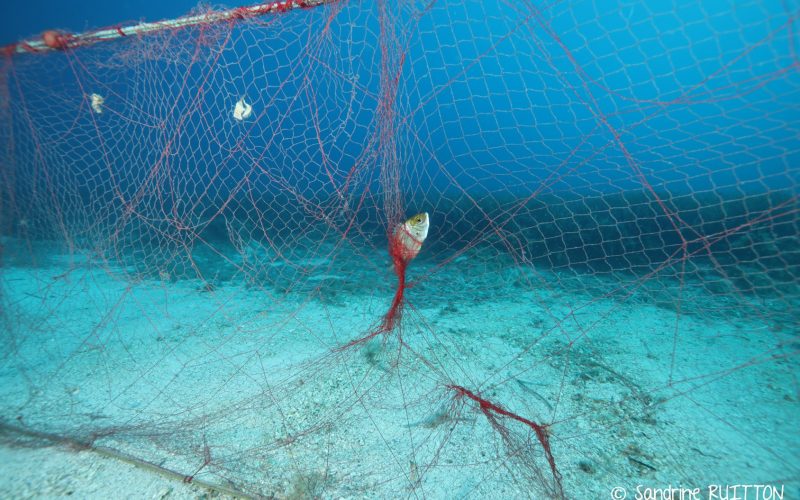 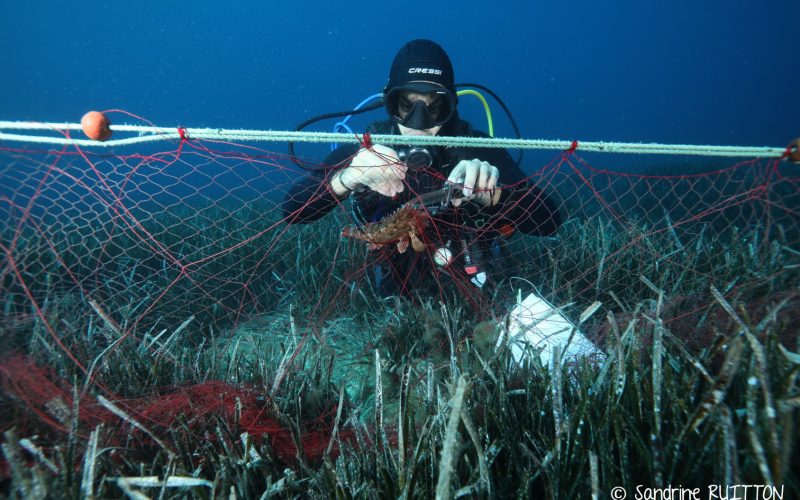 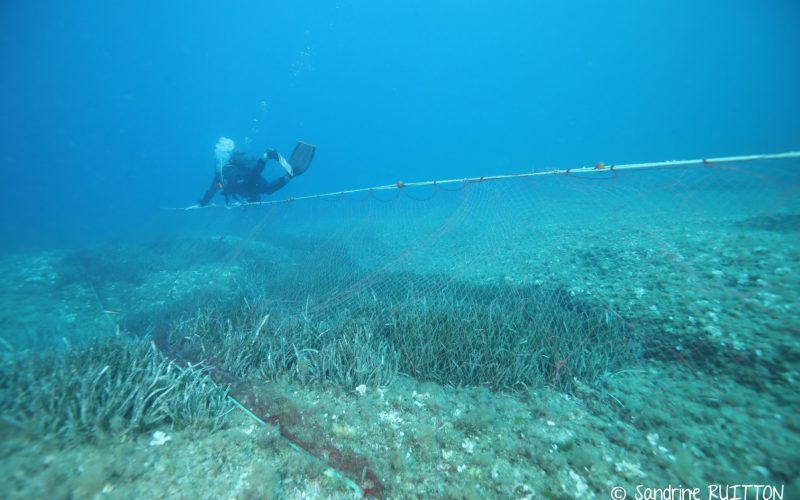 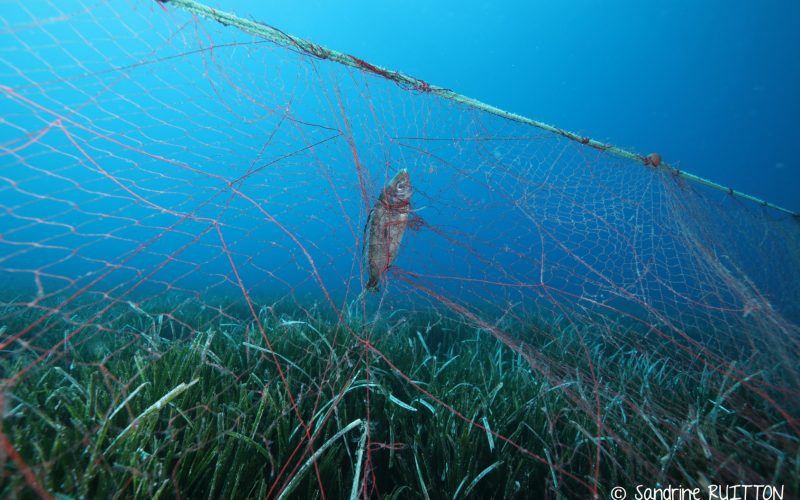 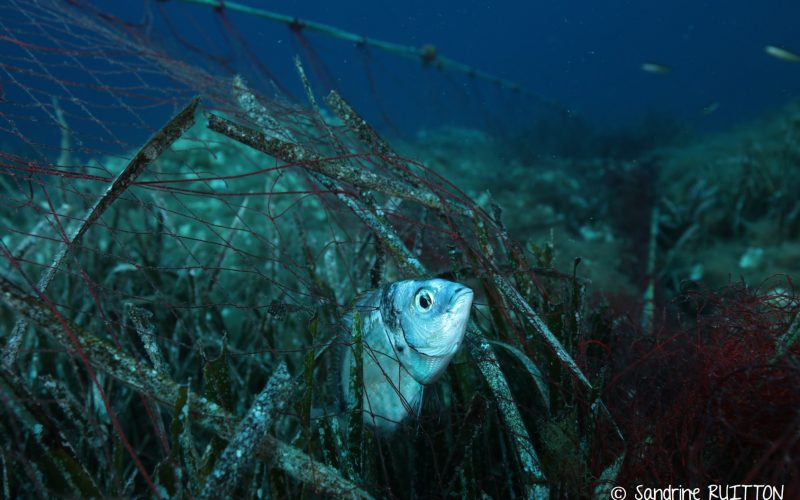