On the 23rd of May 2018, a professional fisher reported the loss, three days earlier, of part of her net on the island of Jarre next to the Calanques National Park. A week later, the GHOST MED team dived to assess the impact of the net and lifted it from the bottom. It was hung up on a rock at a depth of 19 m and was about 40 meters long. Thanks to the fisher’s sighting and to the reactivity of the GHOST MED team, the net was removed before causing any damage. Only three fishes were found, one of them was still alive and was released. The net was returned to its owner.

In order to watch the video of this mission click here! 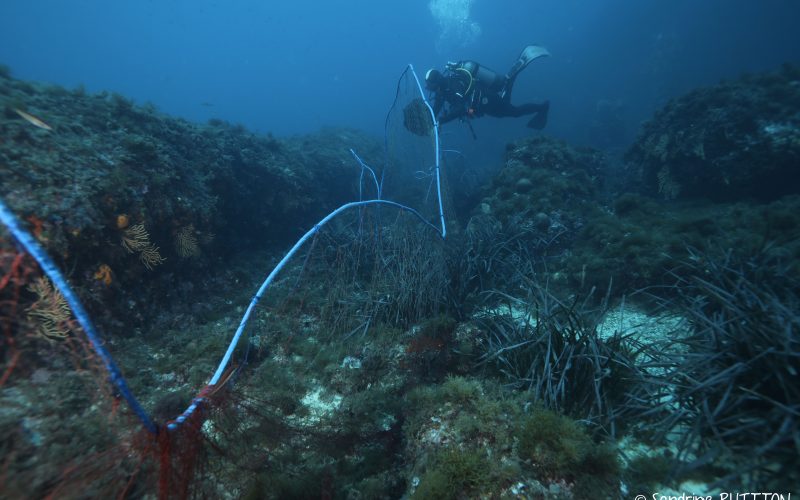 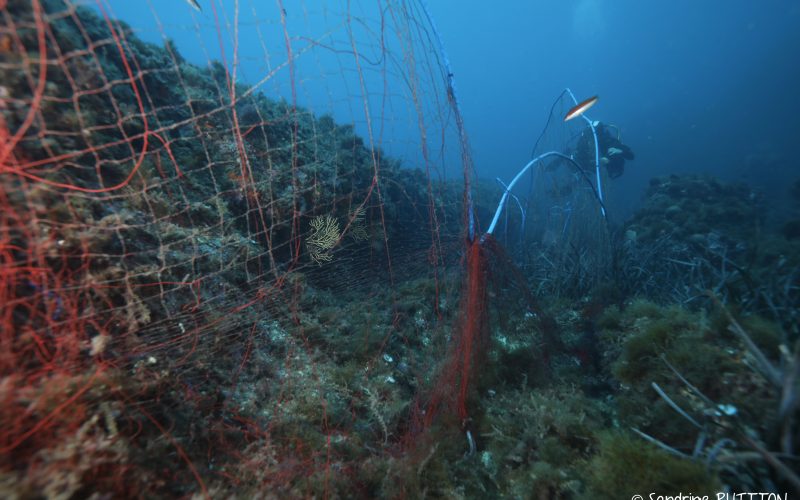 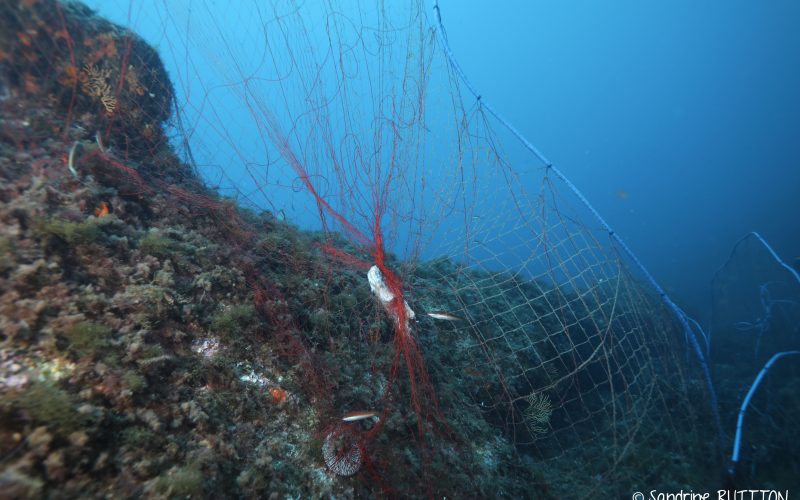 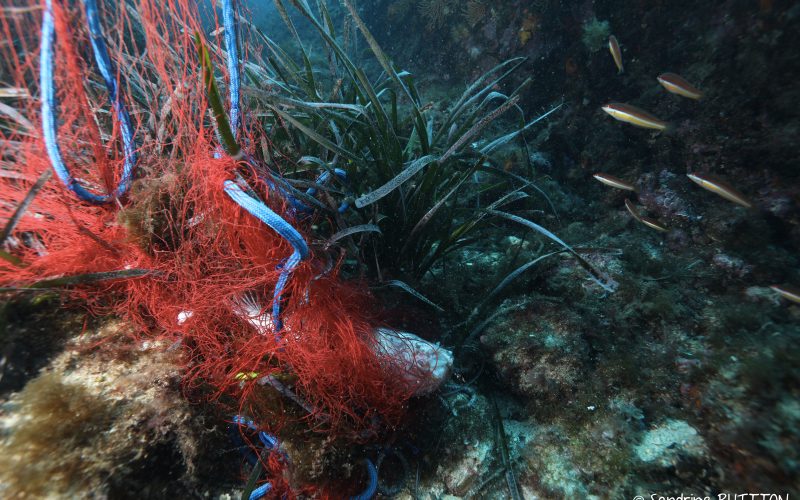 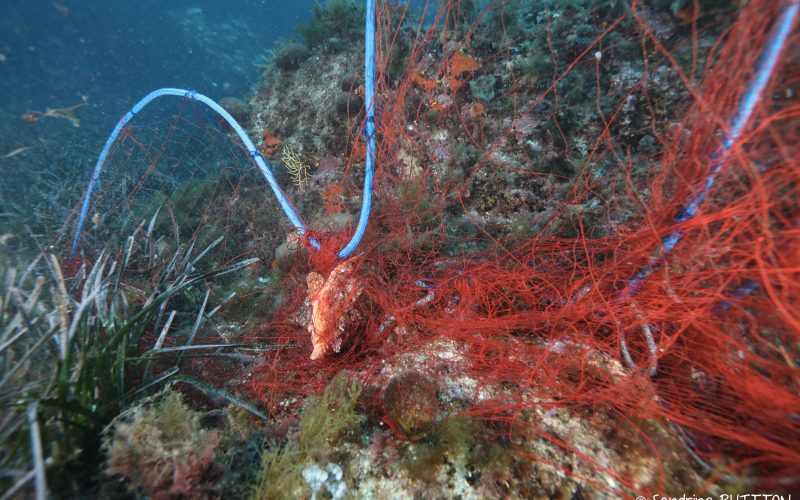 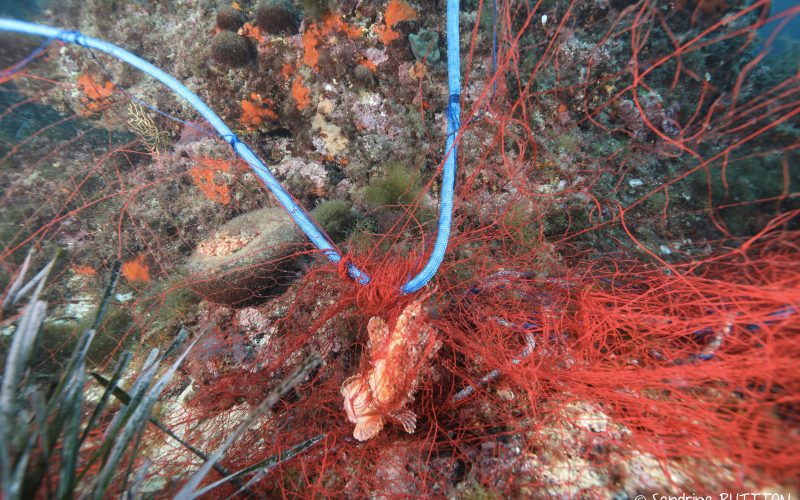