On the 5th of May 2018, a diver reported a lost fishing net on the Blue Coast (North Marseilles) at 20 meters depth via the online form on the GHOST MED website. On the 11th of May, a survey dive was conducted by the members of the GHOST MED team. Actually, several nets and fishing lines were spotted on this site. They probably had been lost for many years given their colonization state. Two lures with hooks and an 11 meter long net were removed. The net was located between 19 and 21 metres deep on a coralligenous bottom, wrapped around itself and trapped in cavities. Many white and yellow gorgonians and red coral (Corallium rubrum) had been damaged and torn off by the net. It is important to note that red coral is listed in Appendix II of the Bern Convention and in Appendix III of the Barcelona Convention, which implies special management of this high economic value species. Other pieces of nets still remain on this site which will require more dives.

If you want to watch the video of this mission and other ghost nets videos, click here ! 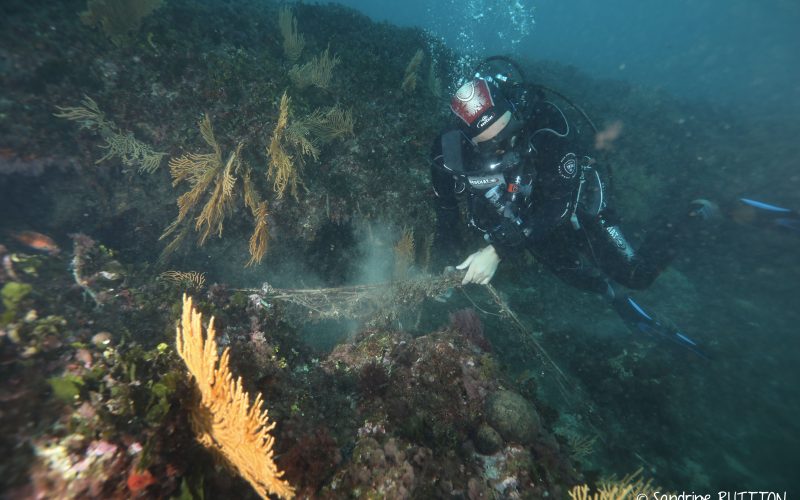 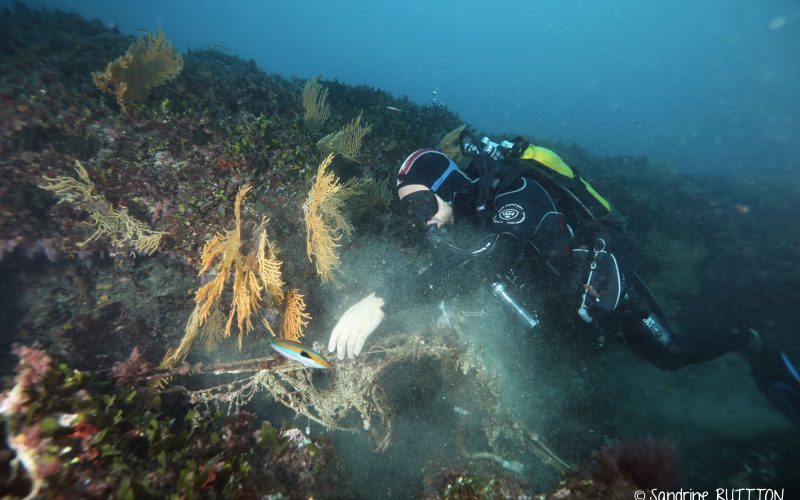 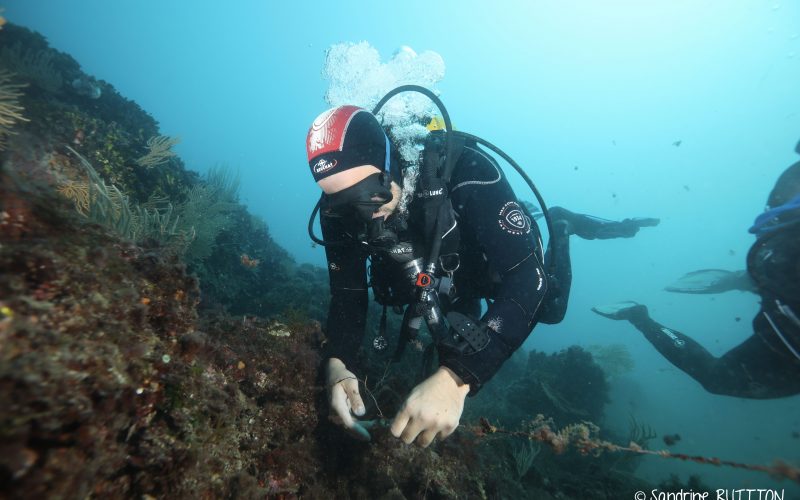 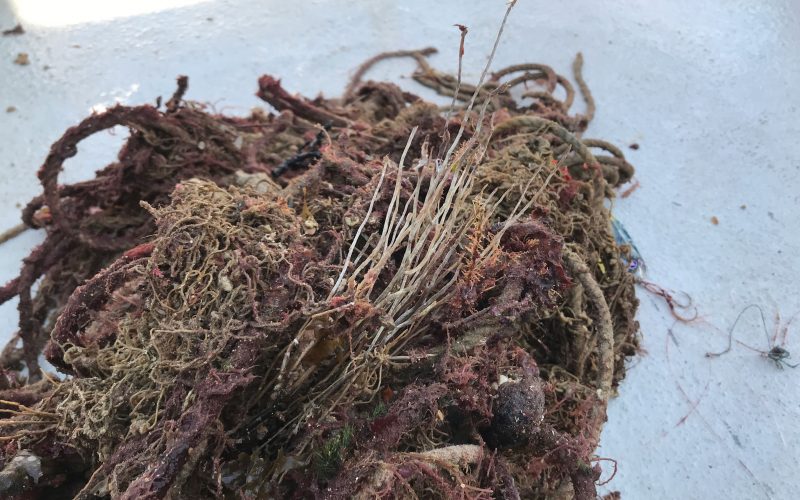 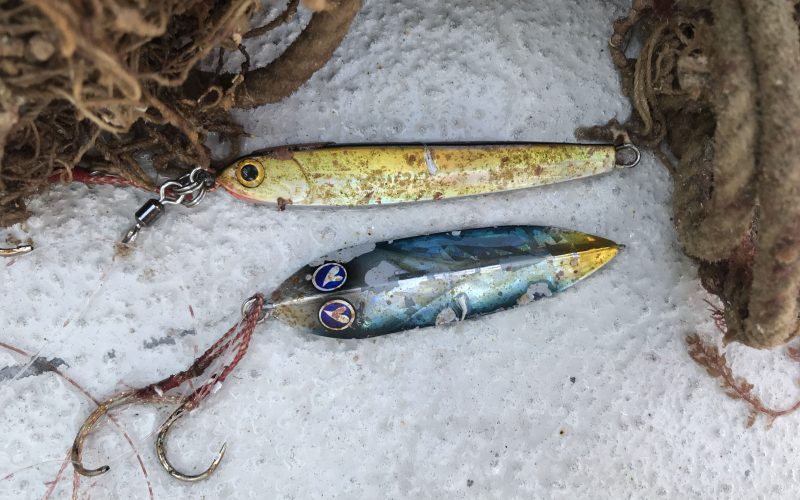 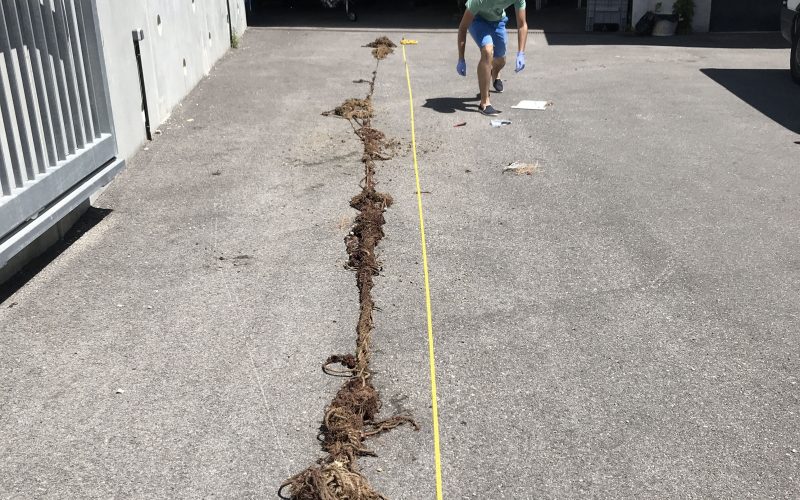